END_OF_DOCUMENT_TOKEN_TO_BE_REPLACED

On my train trek from Holland to Germany on Sunday, I started to notice hoards of people getting on the train around Cologne dressed up in costumes, almost Halloween-esque. Well as it turns out, this was all for “Mardis Gras” or “Carnival”, which is celebrated in Germany in a few different ways. 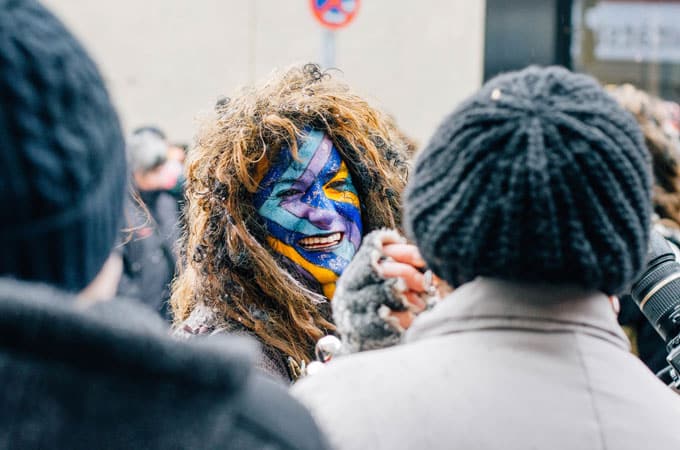 Karneval: Has an emphasis on poking fun at politicians and government, including elaborate costumes and floats. Karneval is most celebrated in Rhineland (Cologne, Dusseldorf, and Bonn)

Fastnacht: “The night of being wild and foolish” is celebrated in southwest Germany, Switzerland, Luxembourg, and western Austria.

Fasching: People dress in elaborate, often scary masks and costumes to chase out the evil spirits. This is celebrated in central and eastern Austria, and southern Germany, to include in Stuttgart! 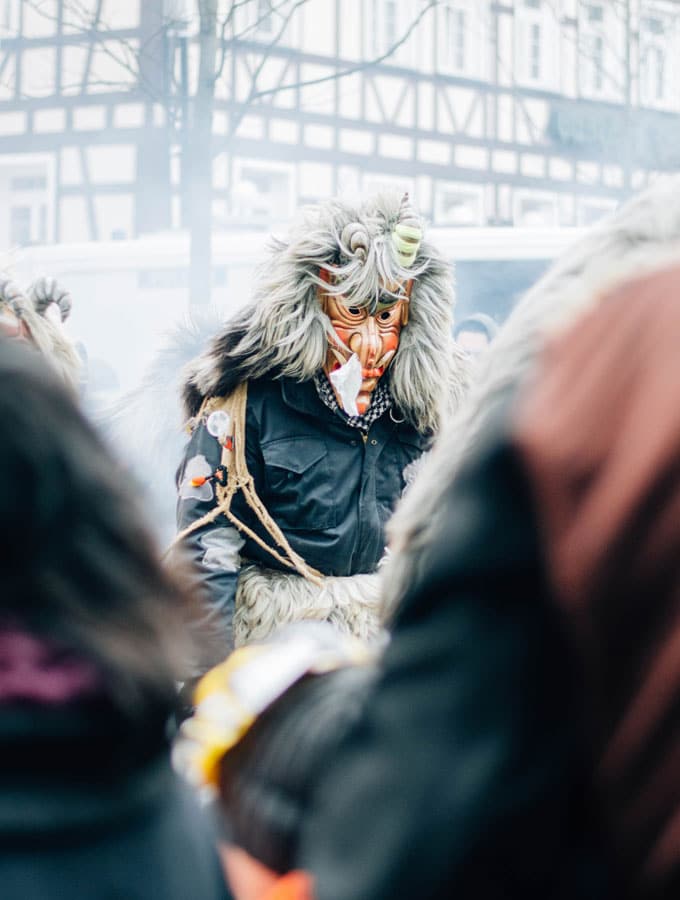 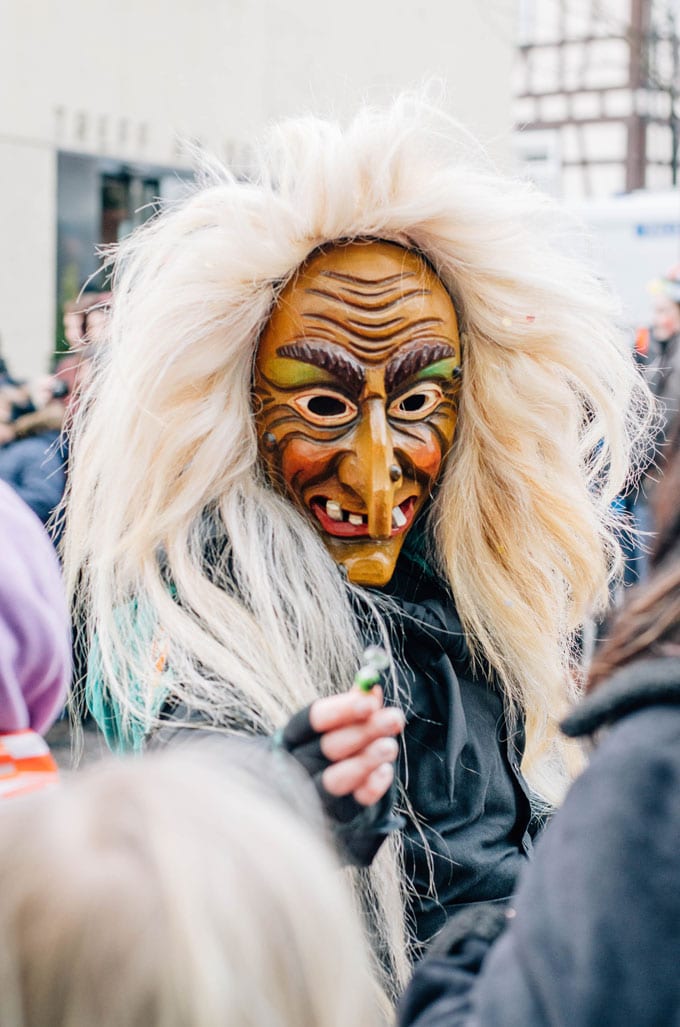 So we headed into our town’s center yesterday to join the Fasching festivities. A parade of people decked out in bizarre masks and costumes walked through town, throwing glitter and hay at onlookers, stealing shoes, and handing out candy (and beer…and jello shots). 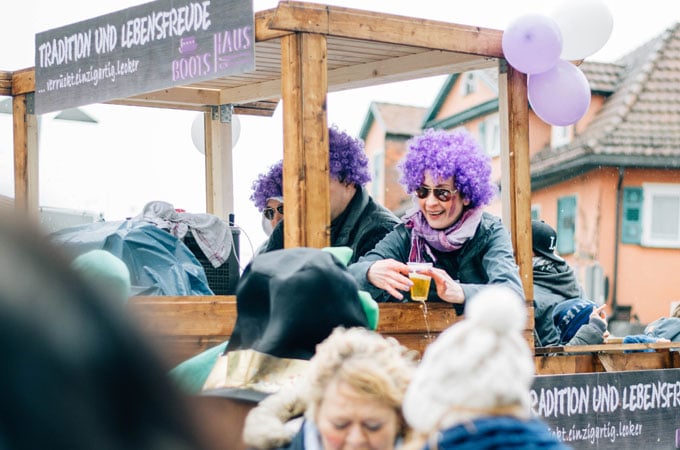 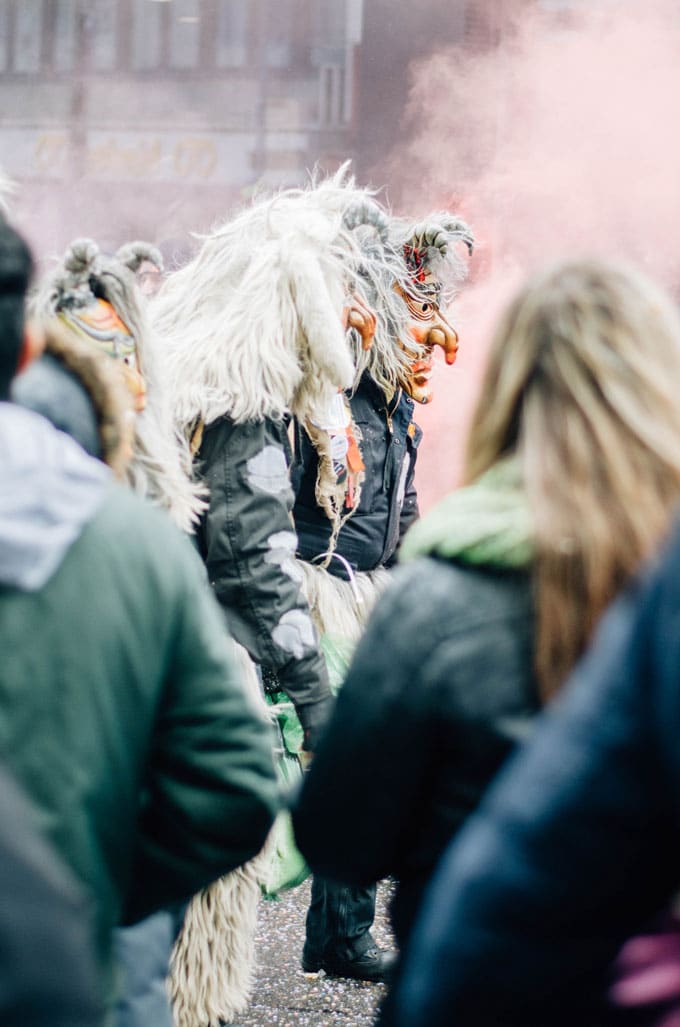 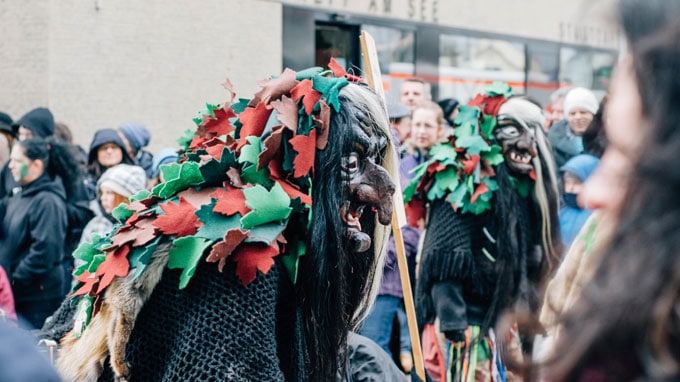 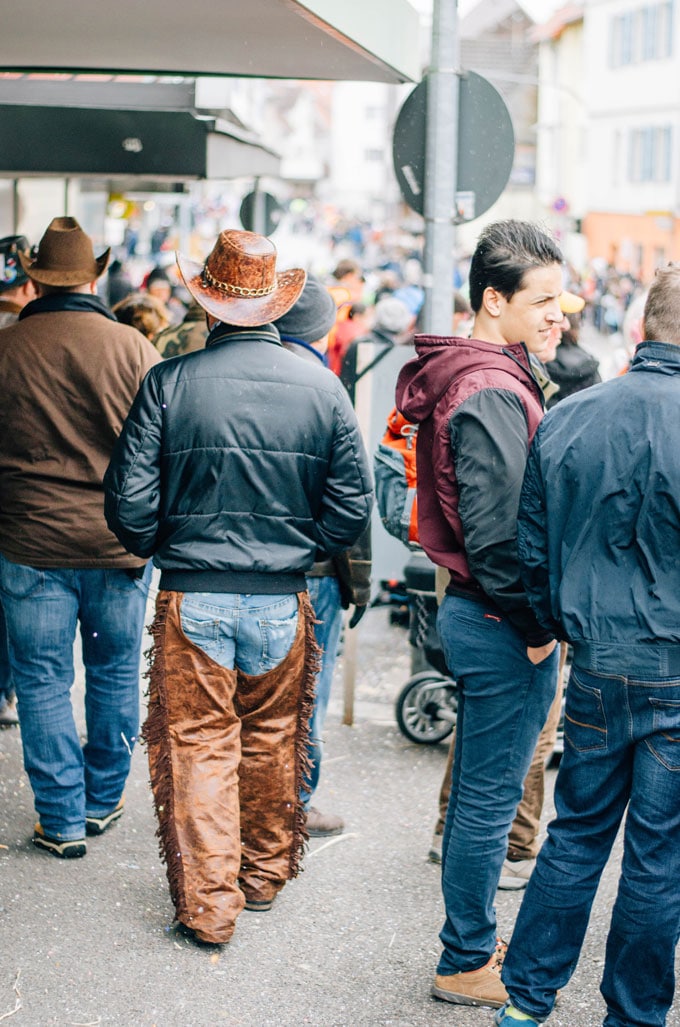 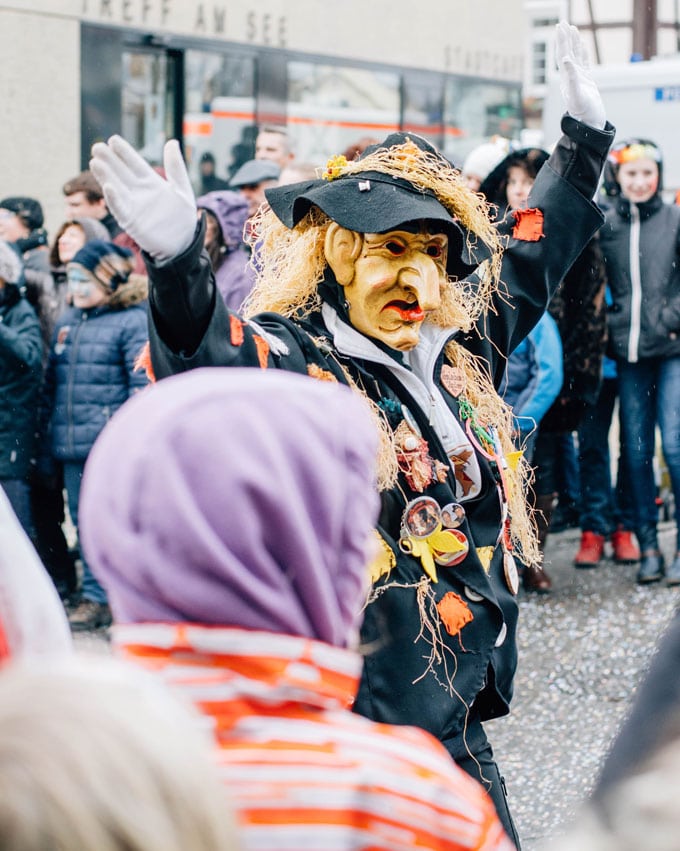