END_OF_DOCUMENT_TOKEN_TO_BE_REPLACED

The Stuttgart area has been my family’s home for the past few years, and while I haven’t lived there consecutively for long, I’ve spent a number of summer and winter breaks exploring this city and its surrounding cozy towns. 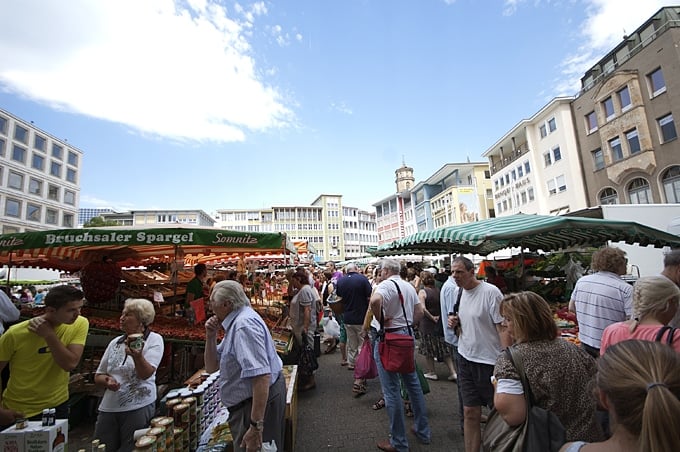 Get in, around, and out

The Stuttgart Hauptbahnhof (main train station) lies right downtown. From there you’ll be able to access most of the city by foot, or catch a train into the countryside.

Things to do that are great in Stuttgart 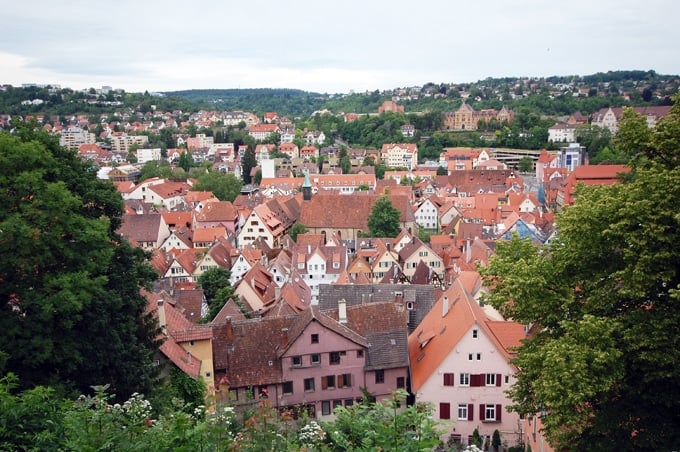 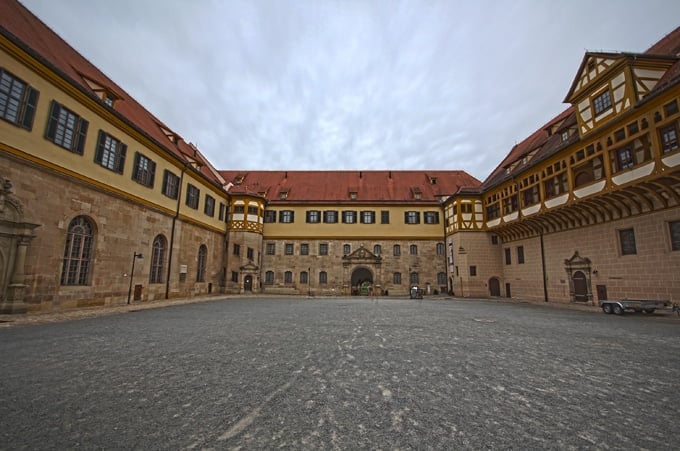 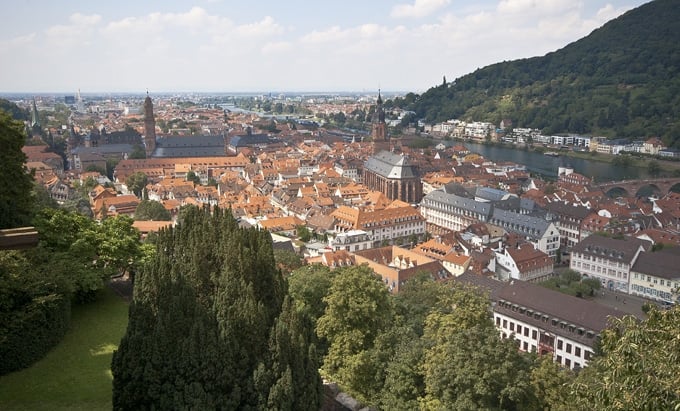 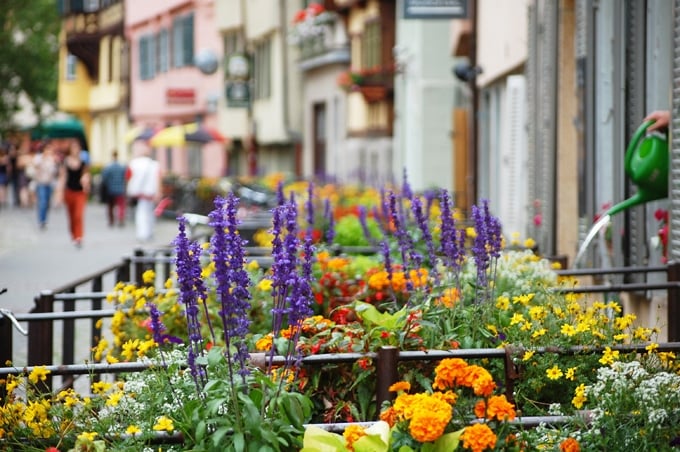 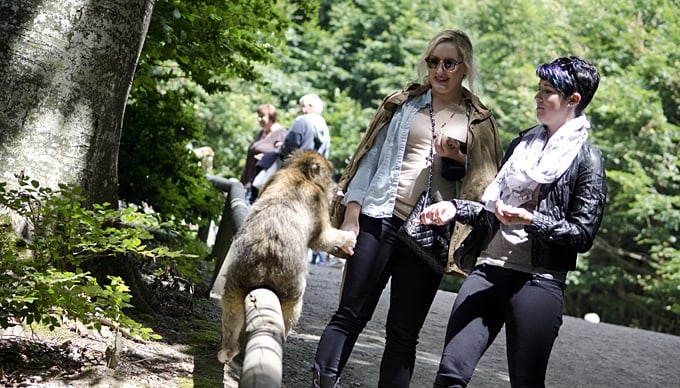 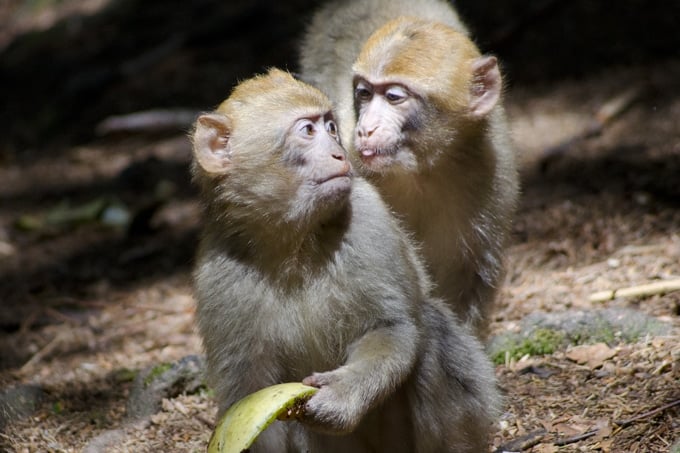 Fests are negotiably the best thing about Germany, and there’s plenty of them. Where beer flows, there’s always something to celebrate! Here’s a quick rundown of some of the yearly fests in Stuttgart. This’ll be an ongoing list, as I seem to discover a new one every time I’m in town. 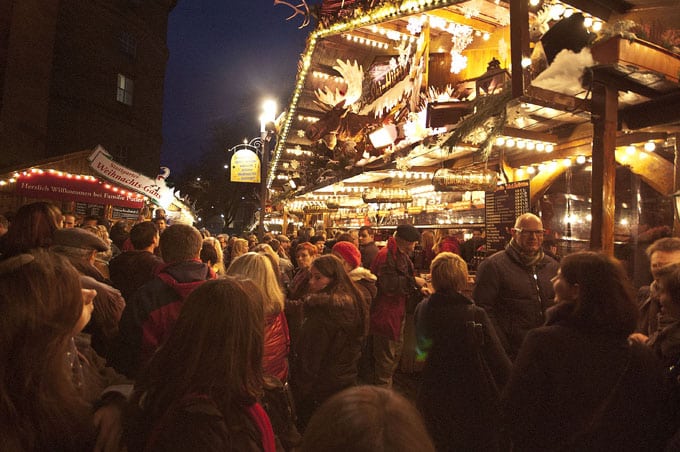 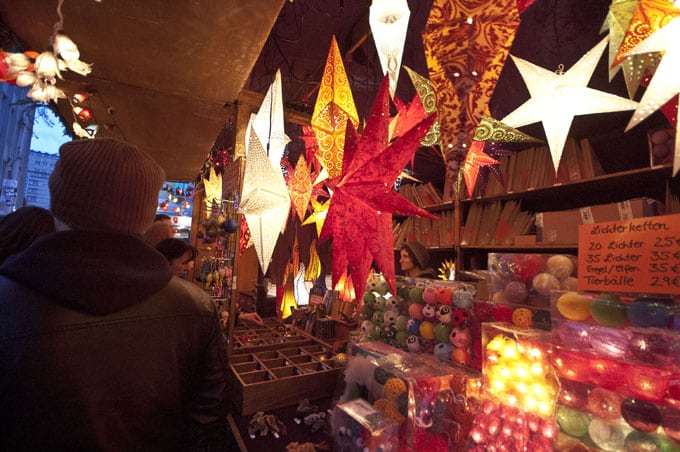 Things to eat and drink in Germany 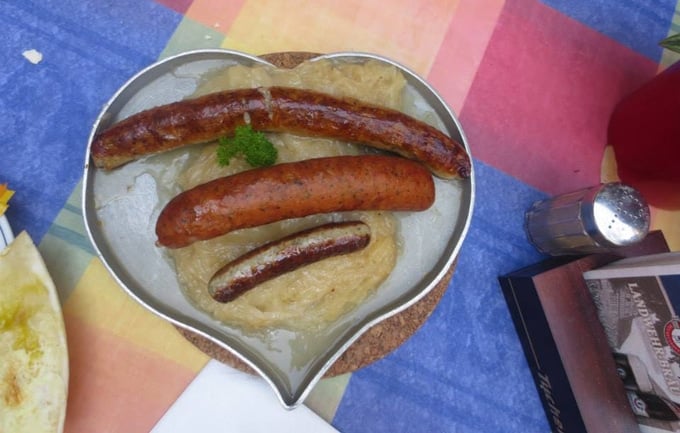 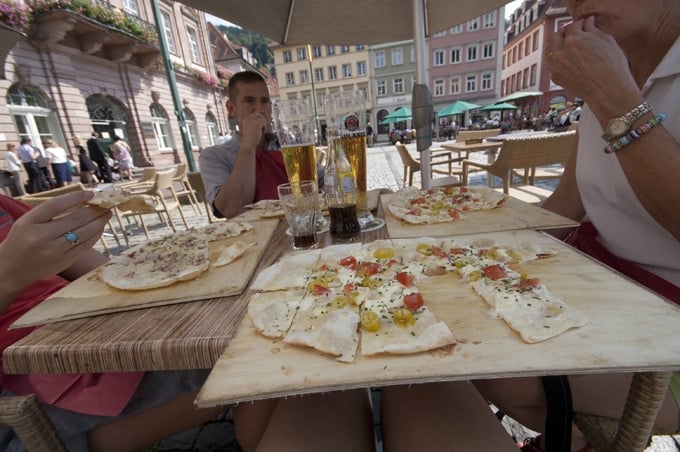 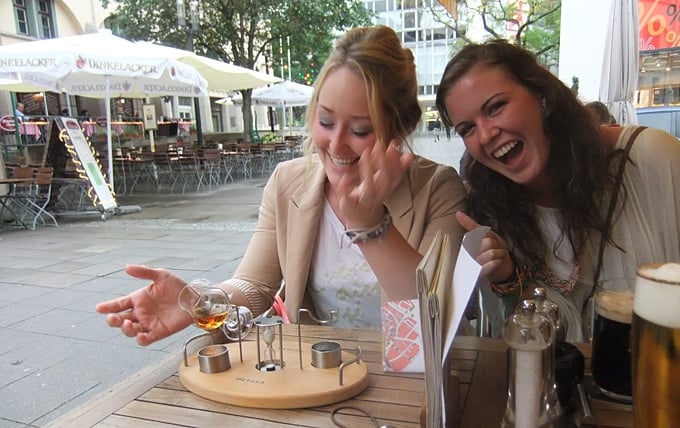 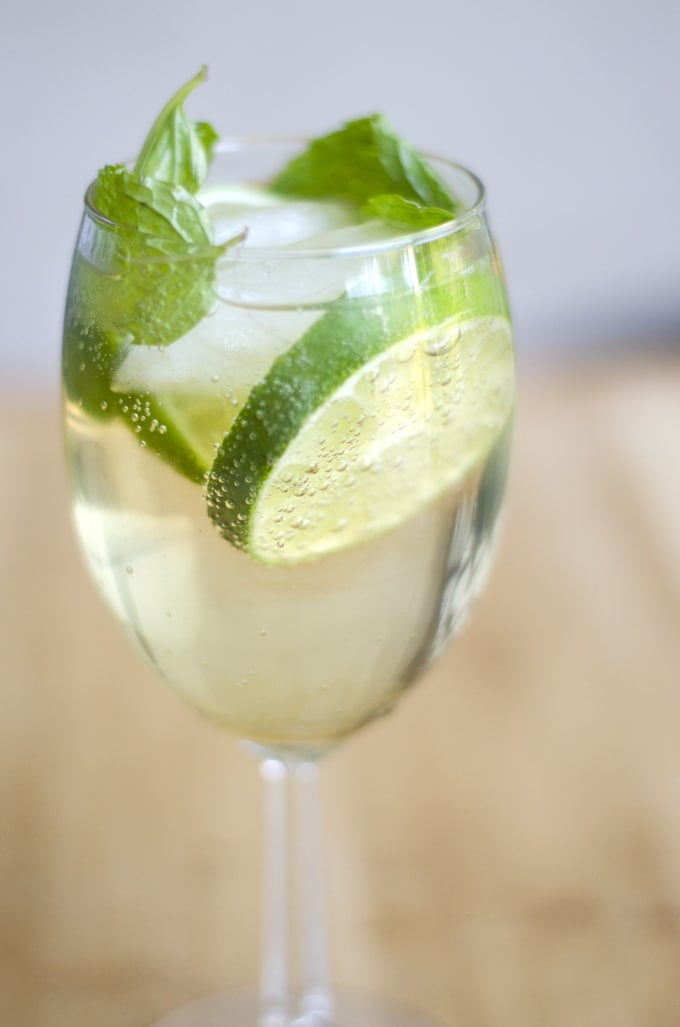