END_OF_DOCUMENT_TOKEN_TO_BE_REPLACED

The capital of Peru, in addition to likely being the starting point for your Peruvian adventure, is bustling with life and things to do. Here you’ll find some general Lima tips and suggestions, as well as general advice for traveling Peru. 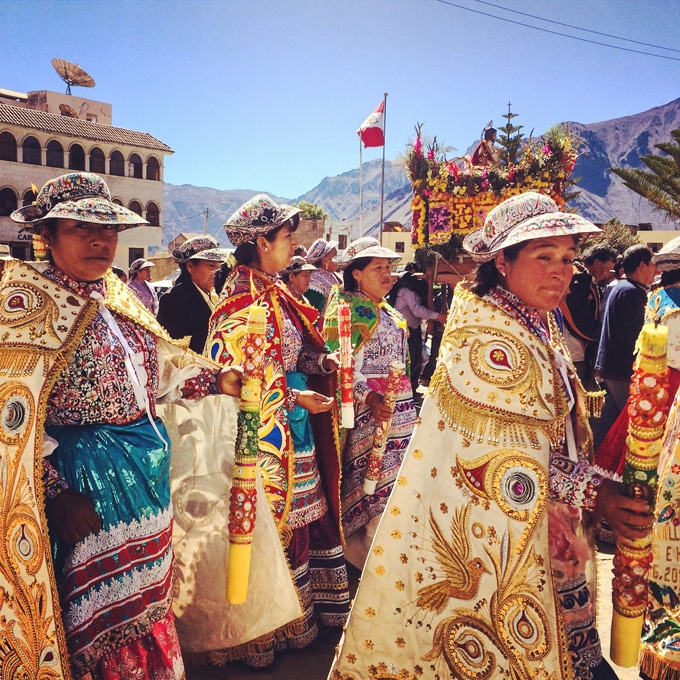 Things I did and loved in Lima: 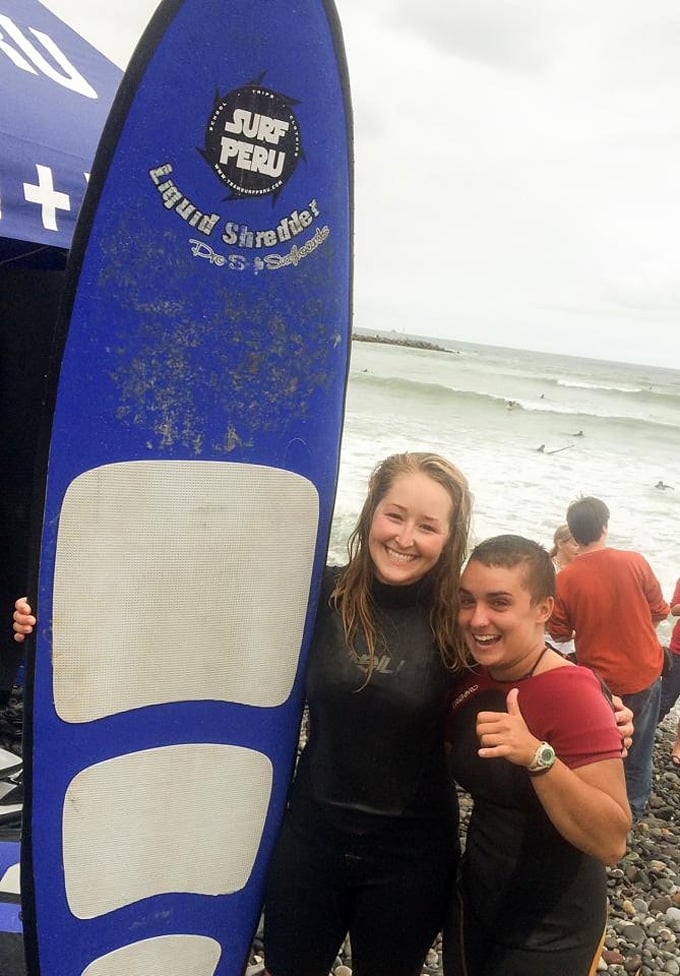 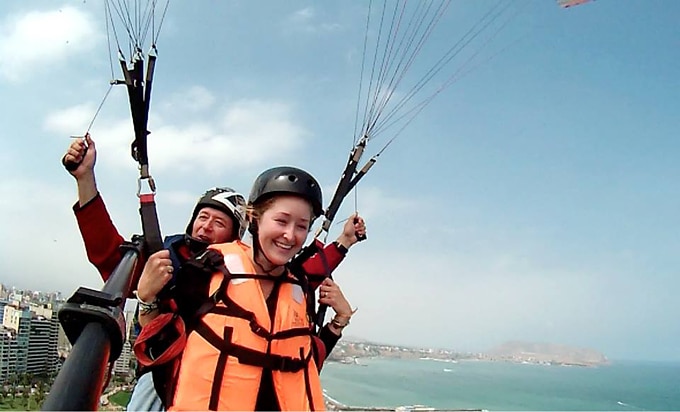 Things to eat (and not to eat): 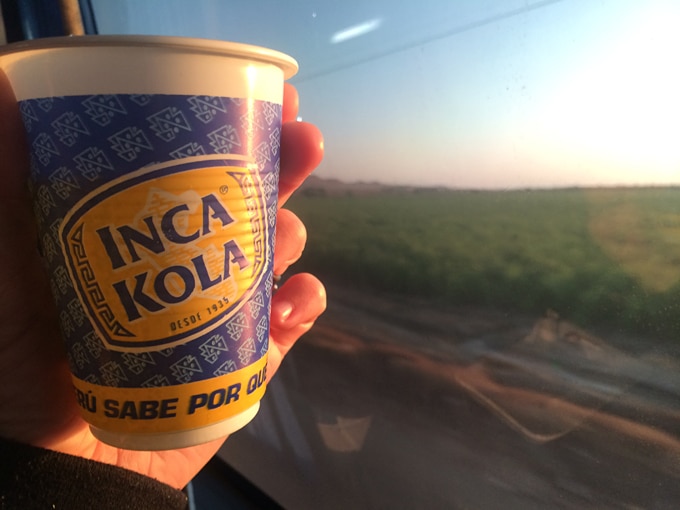 Get in, around, and out of Lima: 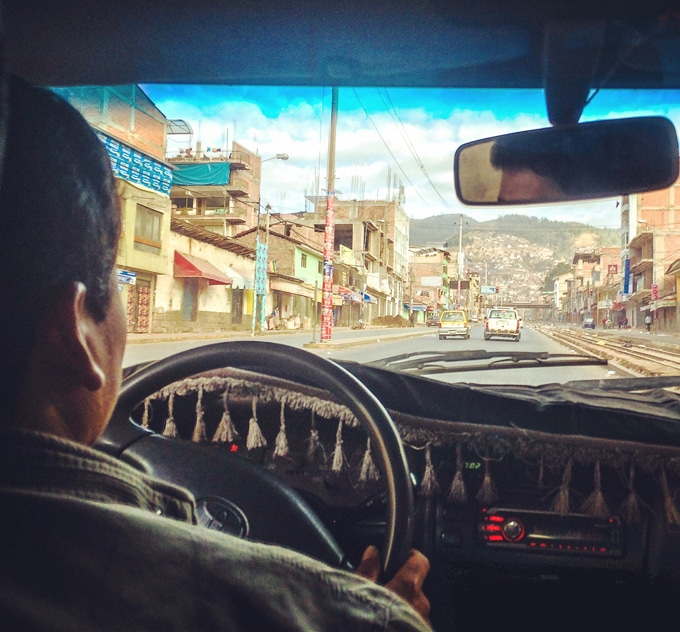 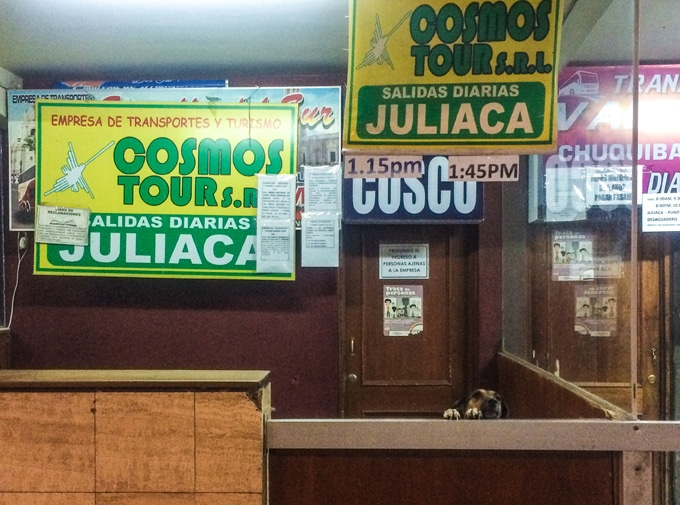 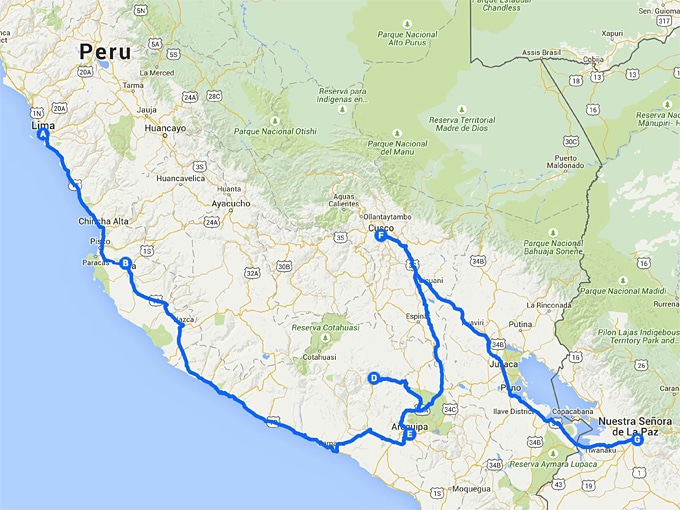 This is the route I took around Peru, starting in Lima then heading to Ica/Huacachina to Arequipe/Colca Canyon to Cusco and to La Paz. It took about 3 weeks, but could have warranted a bit more time (couldn’t it always?)