END_OF_DOCUMENT_TOKEN_TO_BE_REPLACED

Hitchhike. What pops into your head when you see that word.  Dangerous?  Hobo?  The movie Taken? Well I’m here to tell you it’s none of the above.  I’ve mentioned in previous posts (23 Ways to Travel the World on a Budget) that I’ve dabbled in hitchhikery, but how do you even go about it?  Well I know you’ve probably laid awake wondering this exact question, so look no further! Here’s a guide on hitchhiking Europe! 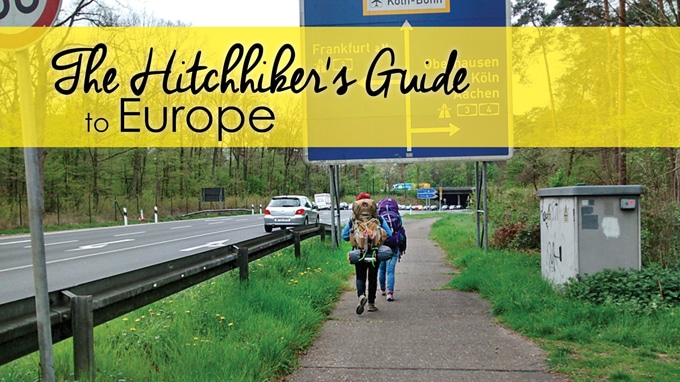 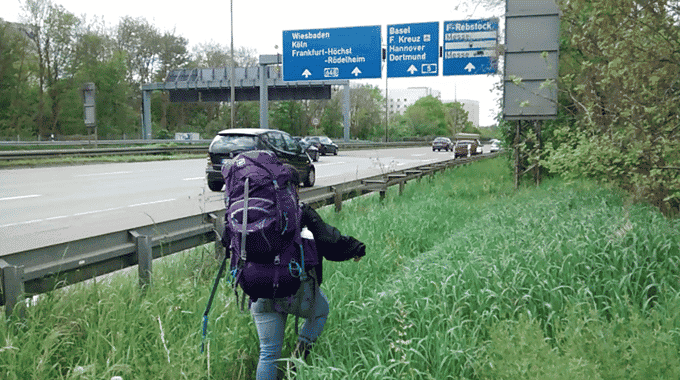 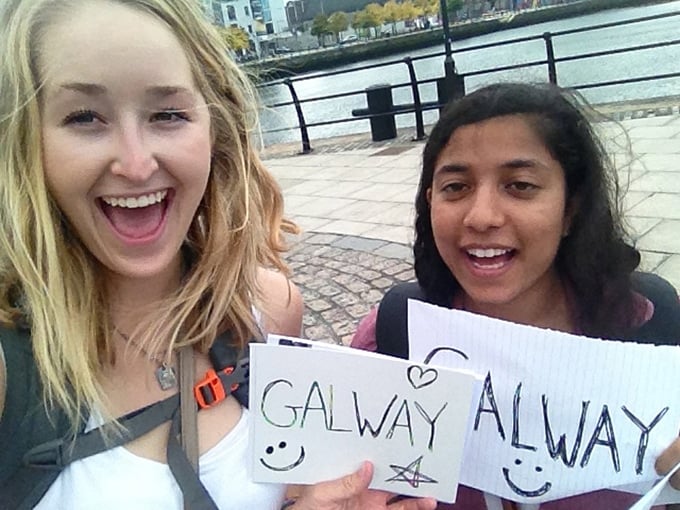 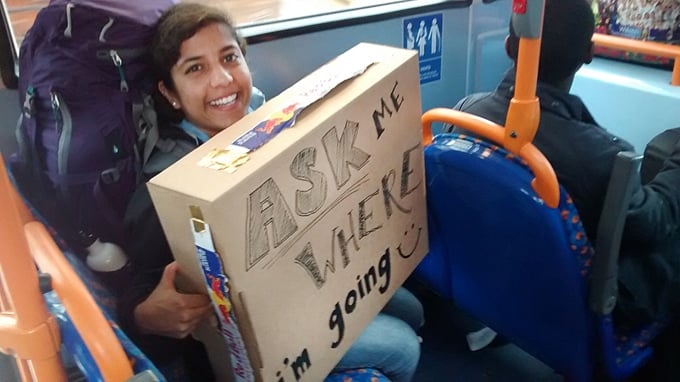 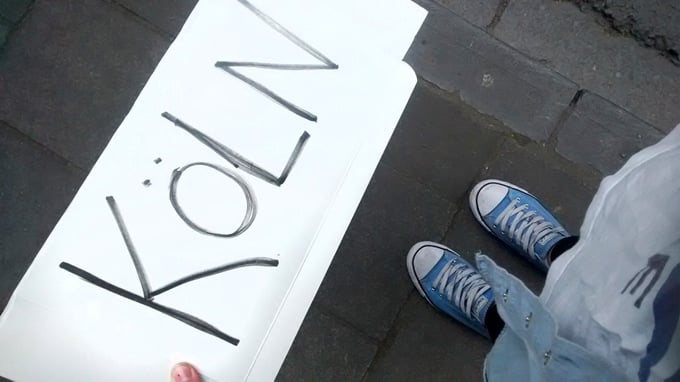 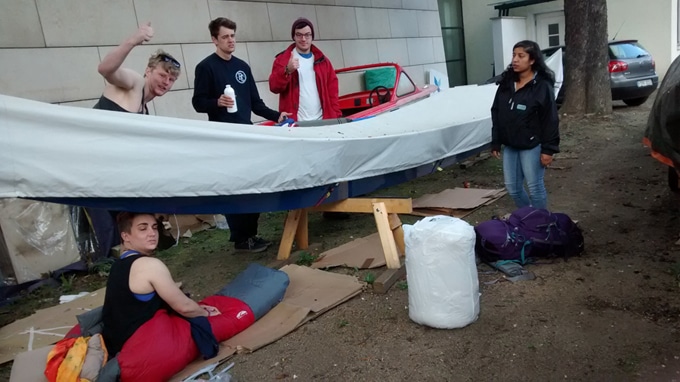 Get out there and do it 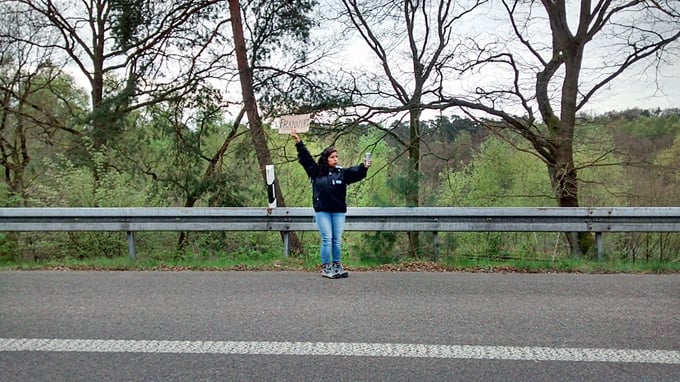 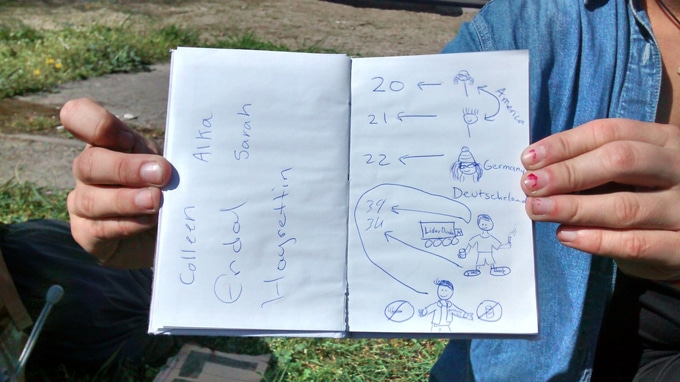 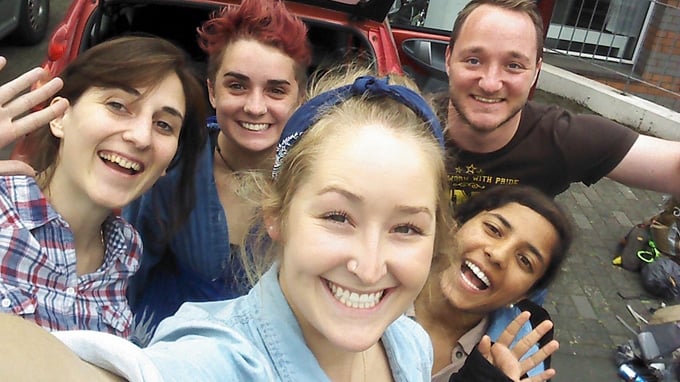 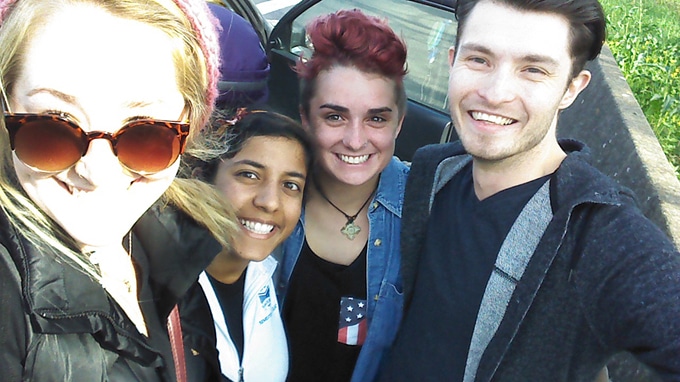 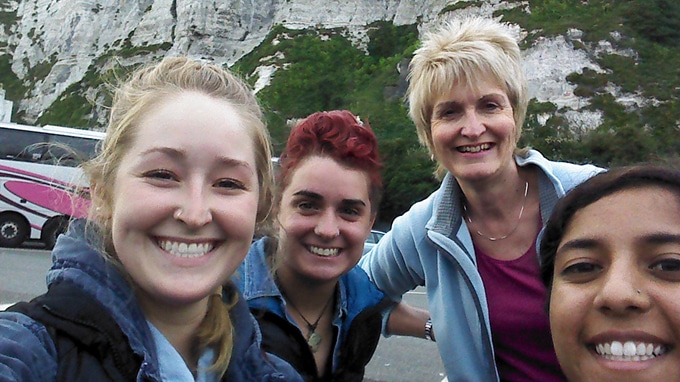 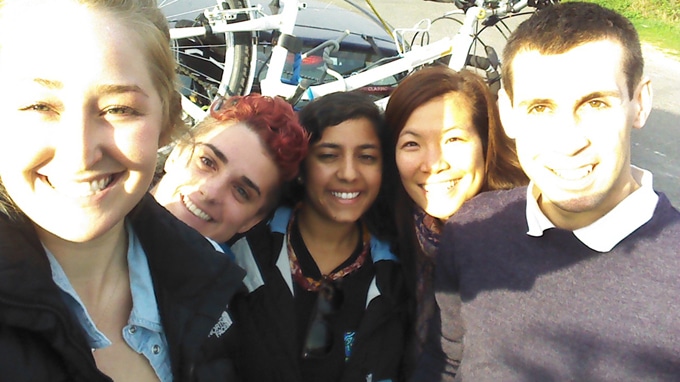 “No man is more of a stranger to you than you are to him.  Receive him with trust.”
-Neamat Imam