END_OF_DOCUMENT_TOKEN_TO_BE_REPLACED

If you read my previous post, you’ll know I love breakfast.  But unfortunately, there are meals in the day that are not breakfast.  If you’re lucky, you’ll have a boyfriend who helps to make those not-breakfast meals bearable.  Ok, he makes them really good, like REALLY good.  And yea I help too sometimes.  Here’s some more bites from our past two weeks together.

One of the first dinners in America calls for an All-American Cheeseburger! 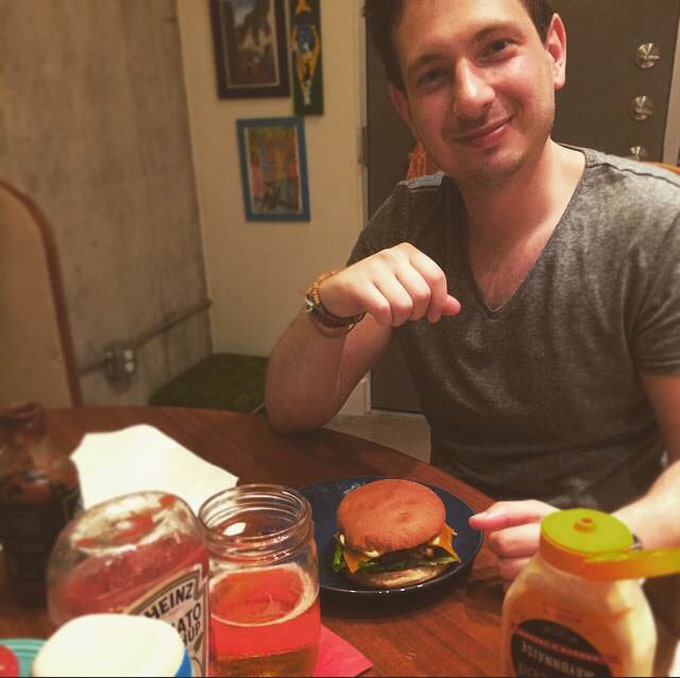 Chicken Bacon Club.  It was the Saturday night of Fiesta Flambeau, the San Antonio night parade.  We’d been stuck in traffic from the parade and had people coming over soon.  Neither all that hungry, we decided on sandwiches for dinner.  While I was getting ready he whipped up  lox bagel for him and this delicious club sandwich for me.  The secret ingredients?  Chicken, bacon, cucumber, tomato, arugula, Gouda, and sauce (which I believe was something like mayonnaise, lime juice, and honey). 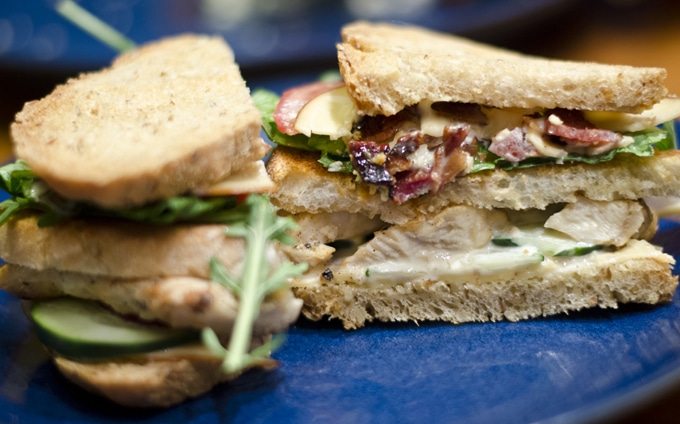 Pork Chops.  After professing my disdain for pork chops and their impossibly dry, chewy texture, Jor decided to prove my thinkings wrong.  I really don’t know what went into this besides pork chops, tomato, onion, and hours on the stove, but my prejudice were quickly dismantled upon first bite.

Pork Ribs.  This one really grinds my gears.  We went to the Pearl Farmer’s Market and wanted to get some good, natural meat.  So we went to one of the stands, decided ribs would be good, and asked to buy some.  From an icebox they produced a package of ribs and described it as grass-fed, free-range, yadeeyaa.  We accepted the hefty $27 price tag and set out to make a fancy night of it.  Well we steamed these things for almost 5 hours, and they were tough as nails!  I’ve concluded that it must have been wild boar meat, which would account for the toughness.  We threw the leftovers in with the pork chops the next day, which made them more edible and actually pretty good. 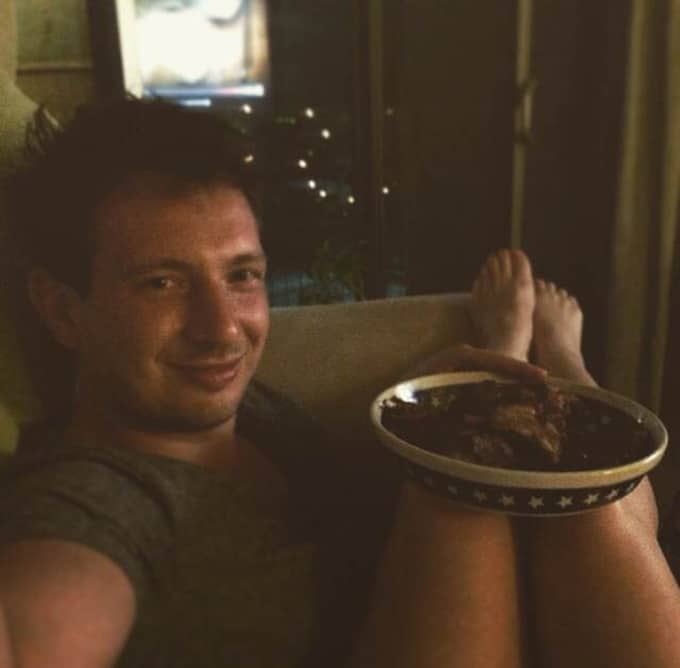 Taco Soup and Pigs in a Blanket.  We saved this one for a rainy day, and a rainy day it was!  We were awoken by the loud crack of thunder and flash flood warnings on our phones, and the weather remained gray all day.  You can find the Taco Soup recipe here. 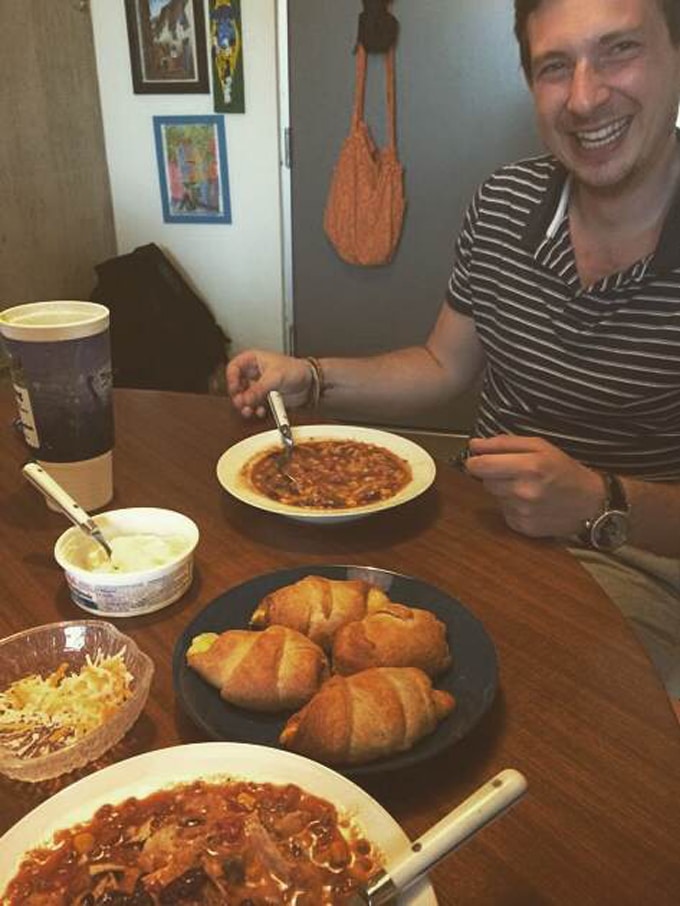